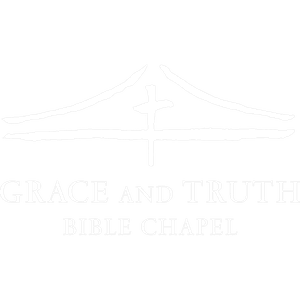 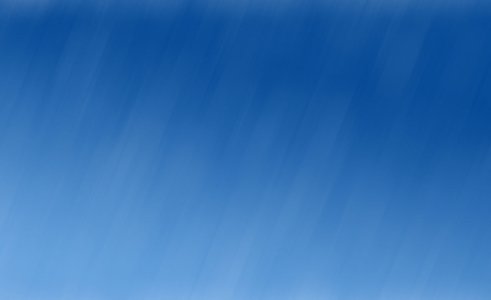 Tim spent several years searching for answers to the emptiness in his life. Through conversations with a friend, Tim became aware that the reason for this emptiness was that sin had separated him from God. It was then that he became aquainted with the good news that Jesus Christ, through His death, burial and resurrection, had made it possible for him to be forgiven and have a truly meaningful relationship with God. Having placed his faith and trust in Jesus Christ and the finished work of the cross, Tim dedicated his days to serve God in whichever way God directed.

In 1975, Tim moved from Old Saybrook, Connecticut to California to continue his college education. It was there he met his wife to be. Tim and Leslie were married in 1977 and began raising a family of three boys. Tim continued his studies and in 1984 received a ThB. from Multnomah University in New Testament Greek and Biblical Studies. The following year, he was ordained to the ministry at his home church in California. Shortly thereafter, he moved his family back to Connectucut where he continued his trade in Architectural Millwork.

Tim opened his own millwork company in 1987 and eventually sold the business in 2007 after a successful 20 year run. During this time he put his education and gifts to work in the local church. In September of 2012, Tim began a church planting effort in East Haddam and continues to work in the lumber industry. He and his wife Leslie have been residents of East Haddam for 20 years. Together they enjoy their nine grandchildren and life in the Connecticut River Valley.

Tim's passion is to bring the gospel of Jesus Christ to East Haddam and the surrounding area. His desire is for all to come to know the wonderful love of God in Jesus Christ and to follow Him on the path of discipleship. 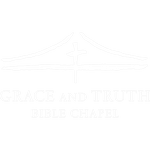 Jesus Christ is the Grace of God to us and the Truth of God for us.